Phillip Wong has been in practice for over 40 years. His first partnership was with Churton Hart Divers & Wong from 1979 and in 1988 he started the branch office for the company in Highland Park. He, together with Ben Bong established Wong & Bong Law Office Ltd in 1999. Phillip was appointed a Notary Public in 1990. 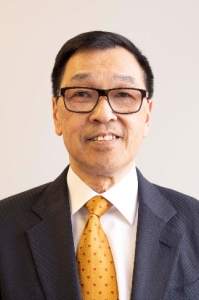 Ben Bong has been in practice close to 40 years. He graduated from the University of Auckland and was a litigation partner at a law firm in Malaysia before settling back in New Zealand. Ben has worked for various NZ law firms including Churton Hart Divers and Wong before joining with Phillip to establish the Wong and Bong Law Office Ltd at Highland Park in 1999. 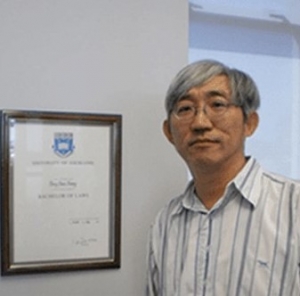 Han Yan came to New Zealand in 2002. He obtained his Bachelor of Business in 2007 and Master of Management Studies in 2010 from Massey University. Later, Han obtained his LLB (Hons) and LLM (Hons) and admitted as a Barrister and Solicitor of the High Court of New Zealand in August 2015. Han has worked for various New Zealand law firms in the areas of conveyancing, family law, immigration law and commercial law. Han is fluent in English and Mandarin Chinese 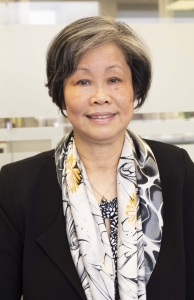 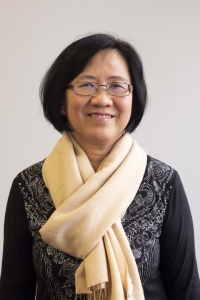 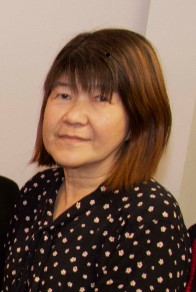 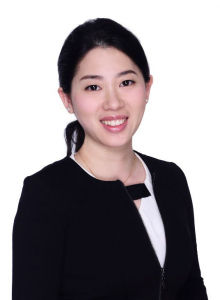